Here I show you how to make an Easel Card with a twist! The twist is, you add a little circle easel to the centre stage! 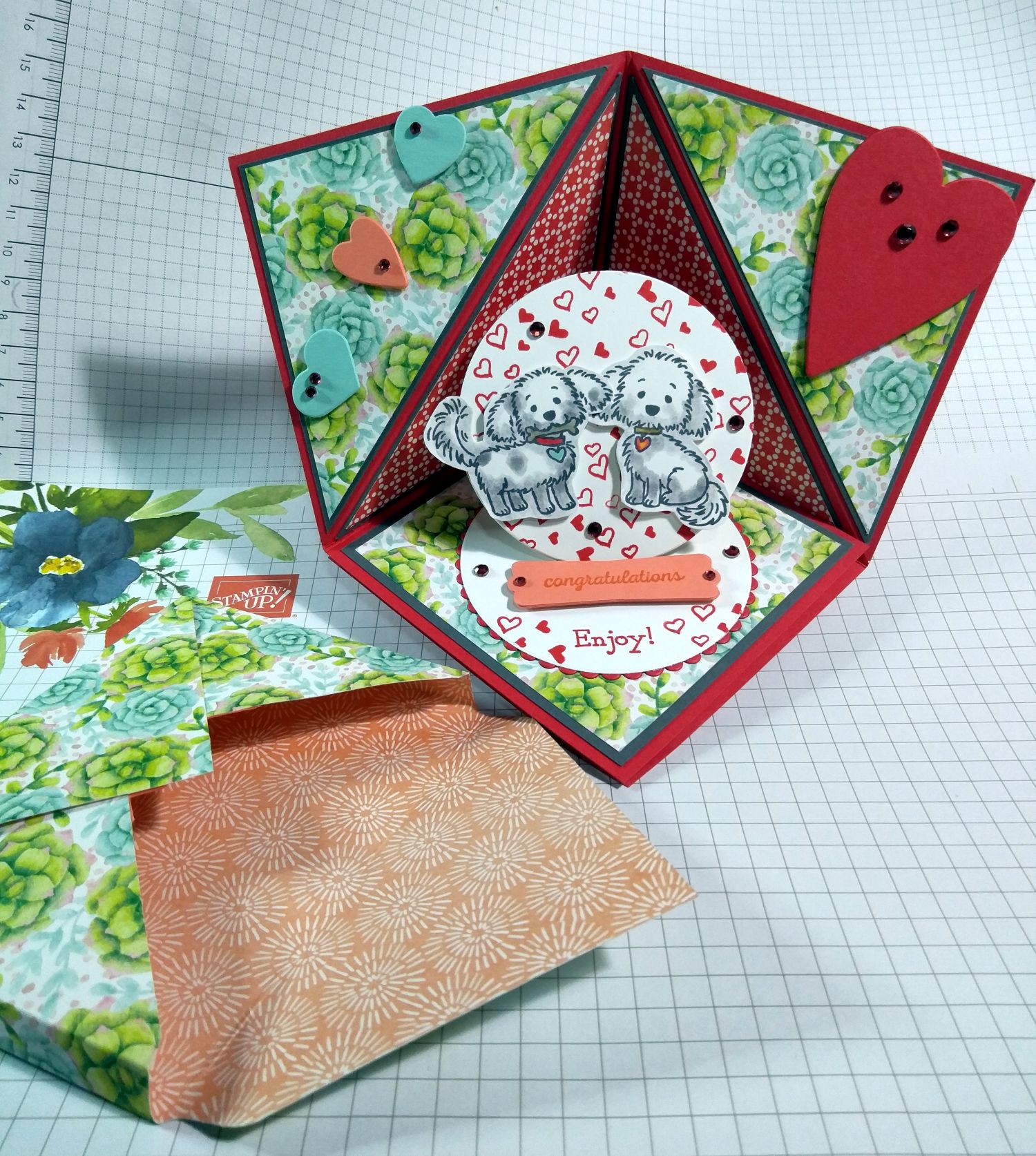 How to Make your Pop Up Corner or Easel Card.

I made a card like this one to help two friends celebrate their anniversary. As it was a special one, they might want to display their cards for awhile.

The little pop up easel on this corner card was great for an occasion like this.

I gathered the following Stampin' Up! supplies for my project:

Then I followed the steps in the video below. I'll put some text  instructions for you after the video. 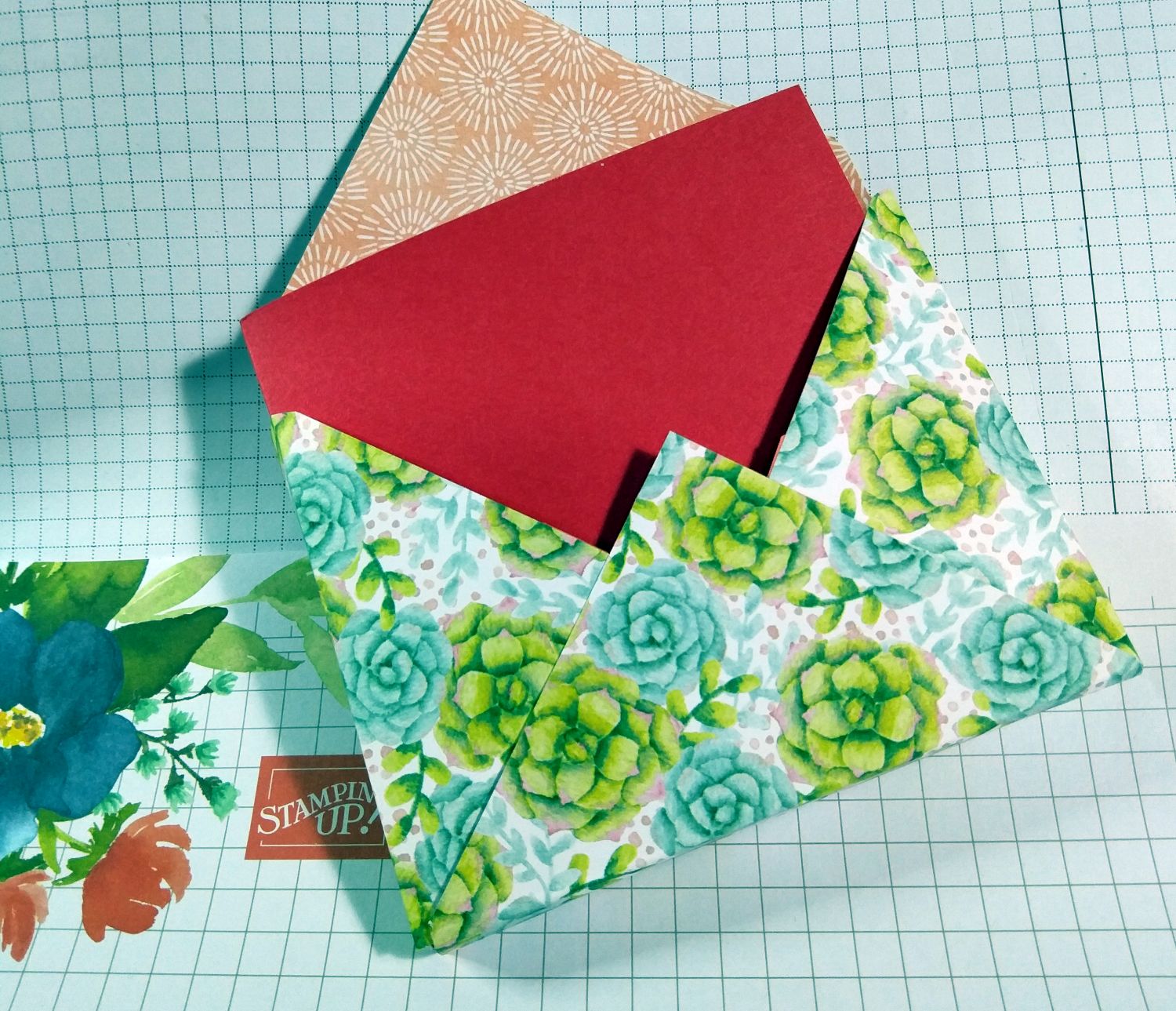 Now you should have your base all ready to be decorated with the squares.

Be sure to cut two of the 3.75" squares diagonally to fit in the top two panels.

Cut two of your 3.5" designer series paper squares diagonally as well and mat them to the cardstock triangles. You want the base cardstock to fold back easily. 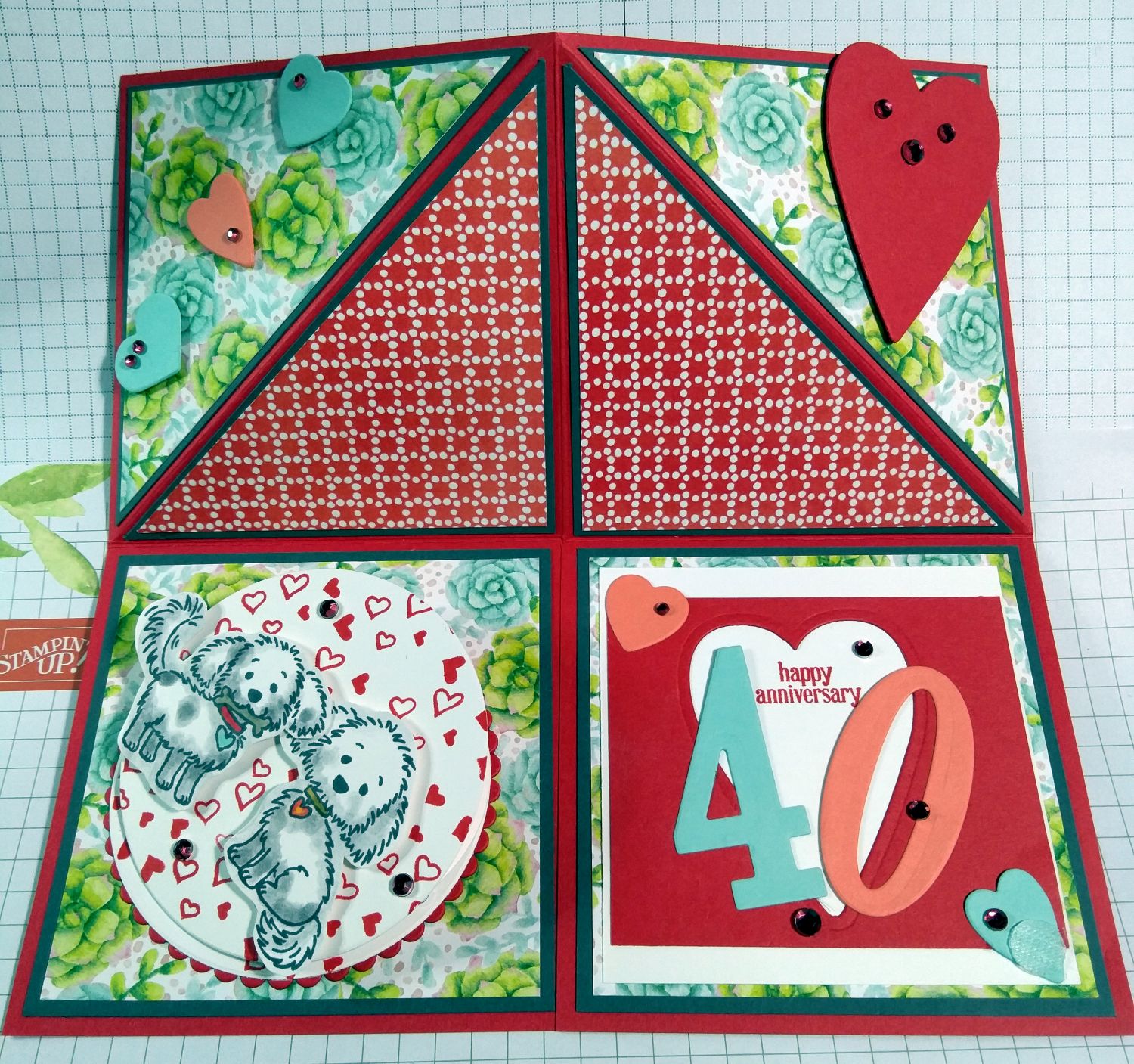 Now for the Easel Card mechanism: 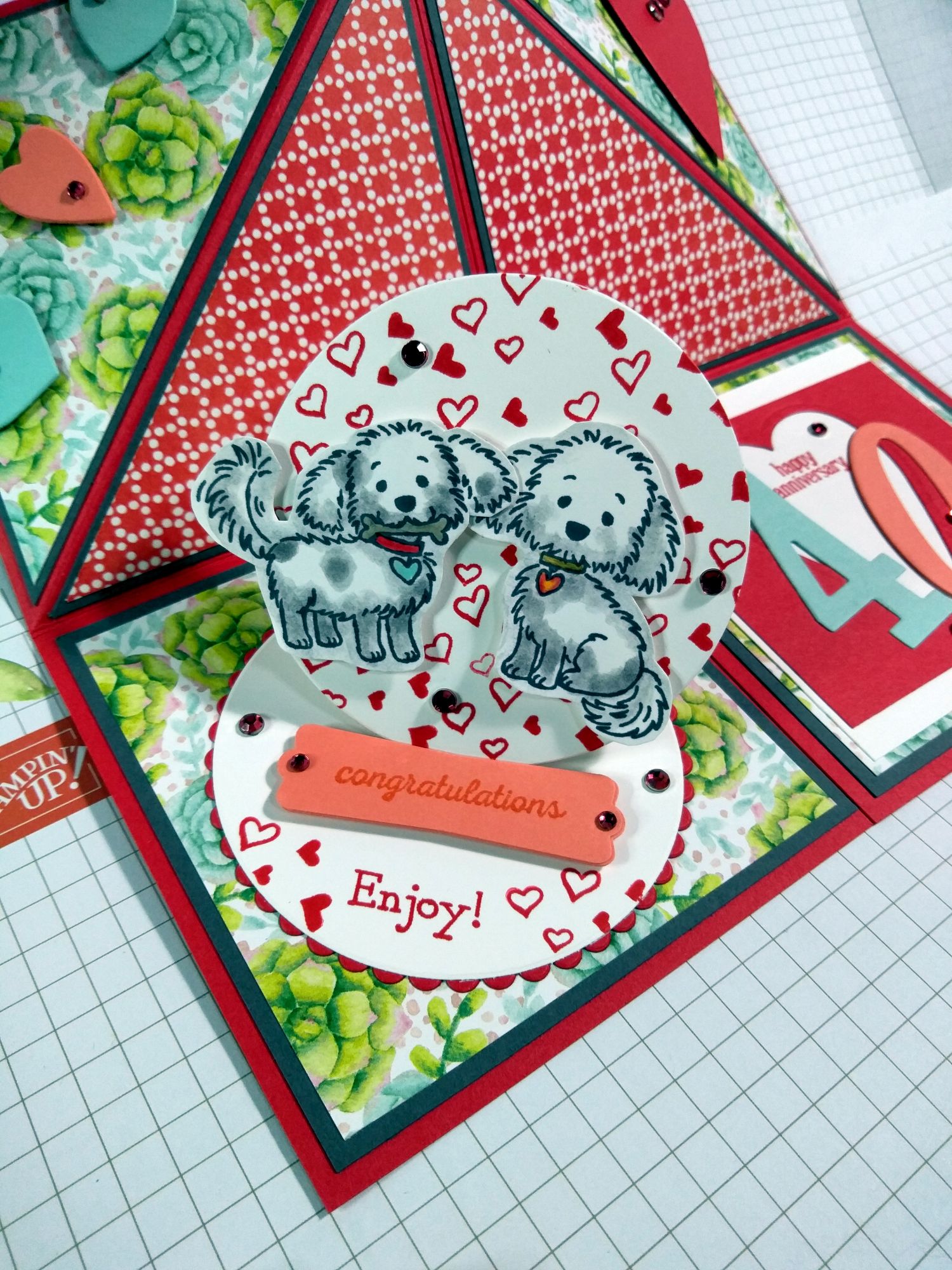 You can also make an envelope from Designer Series Paper with the Envelope Punch Board. I made one for a 4" card and scored parallel lines on two opposite flaps and along the bottom flap at about 1cm (a little less than half an inch). Then the flaps became a box shape.

I added a bit of cardstock behind the flap points to allow them to be glued together.

I hope you enjoyed this tutorial and will make your own Pop Up Corner cards with easel card elements in them. Imagine making a beautiful Mother's Day card or special birthday or even an elegant wedding card with this idea.... 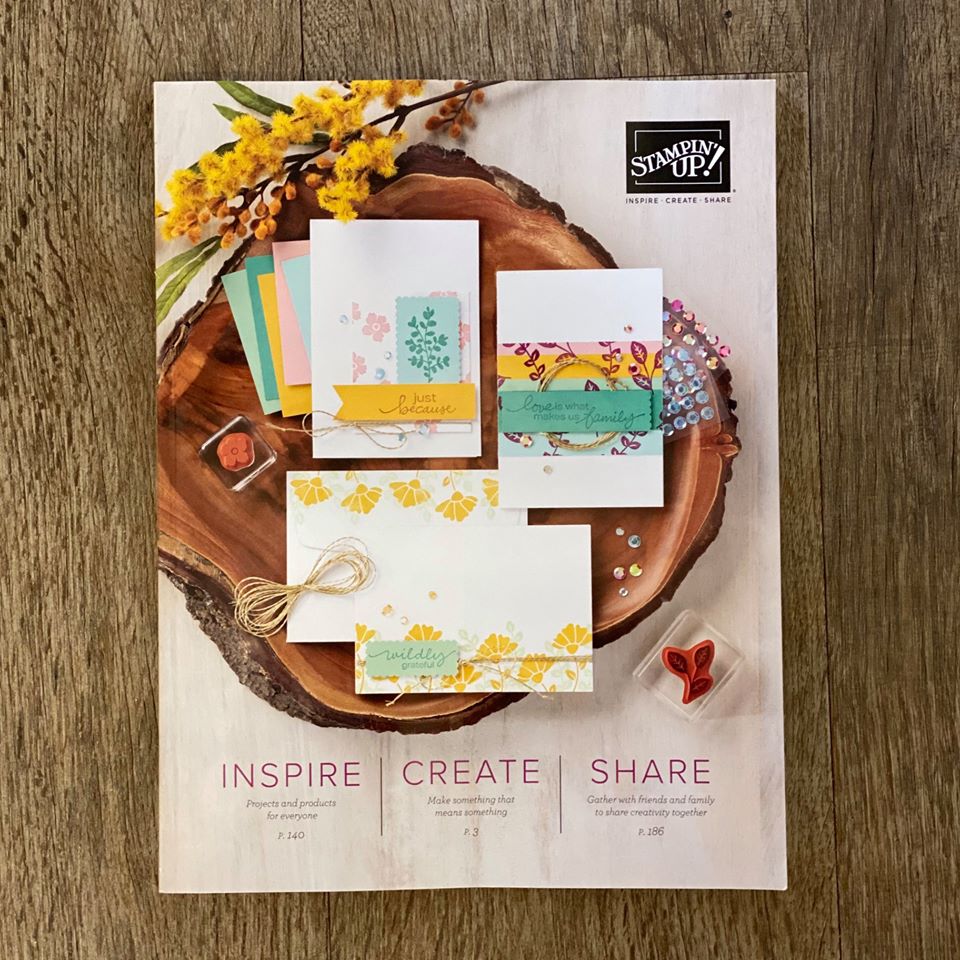